The Ultimate Team Bond – Bringing A Little Showbiz To Your Office 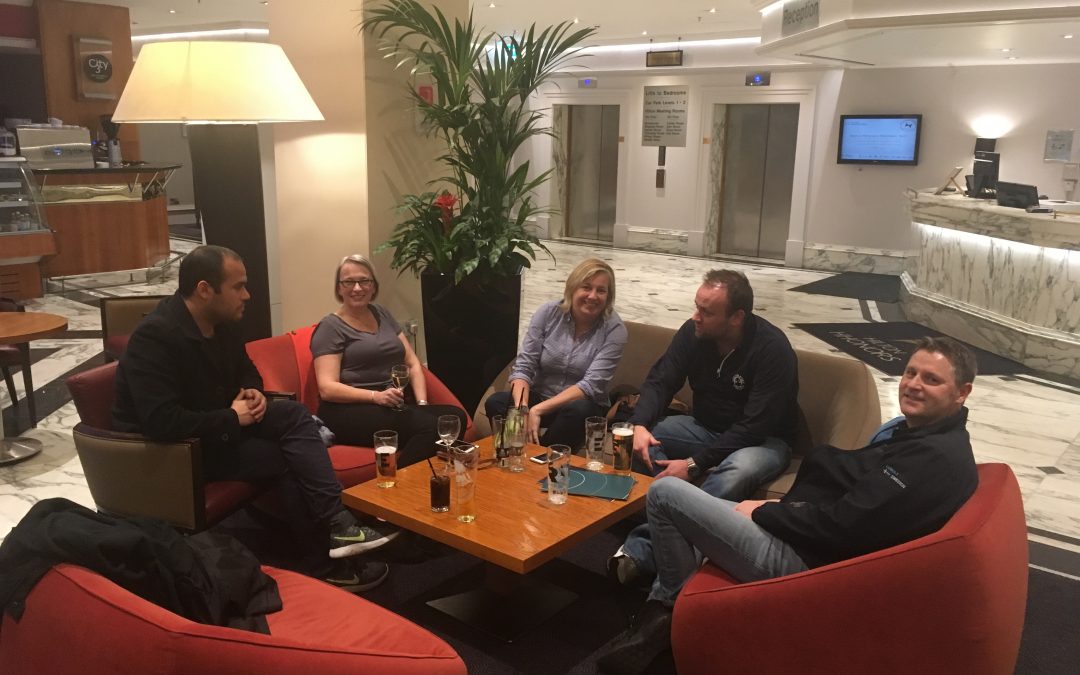 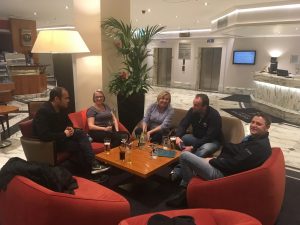 How many people work for you?

About half on a good is usually the answer – having a workplace environment where everyone gets on can be difficult to achieve but team building sessions can work and they don’t have to involve muddy fields or catapulting yourself from a huge height!

Often the missing step is to spend time on team bonding before investing in team building and that is where Stand Up and Be Counted excels!

A recent event run by Stand UP and Be Counted for national productivity improvement firm Meridian Productivity reaped huge rewards amongst staff who found connectivity and cohesion in the unlikeliest of scenarios. The age difference between staff members evaporated as they discovered common bonds and shared interests, staff hierarchy was displaced by greater understanding of each others pressures and resulted with a company that was in a better place of support and enthusiasm for each other and their roles within the organisation.

The team is now better placed to see far greater value from their planned team building activities throughout next year. 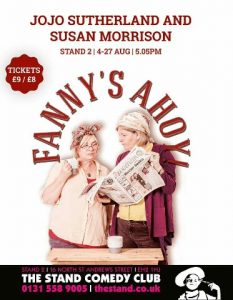 The Ultimate Team Bond was developed as a training tool off the back of a hugely successful Edinburgh fringe show which delves into the audience and the physiology of bringing a room full of strangers together. The show itself generate rave reviews and as ever Stand UP and Be Counted were quick to spot a truly fresh approach for business as a result.

“in what seems a completely spontaneous show, garner laughs from everything they touch upon.
There is something totally refreshing about this show. It hasn’t been written to an inch of its life, hell no” Geoff of One 4 Review said of the show itself.

If you would like to find out how The Ultimate Team Bond could improve your team dynamics contact us.