Why comedy had squaddies squealing before departure 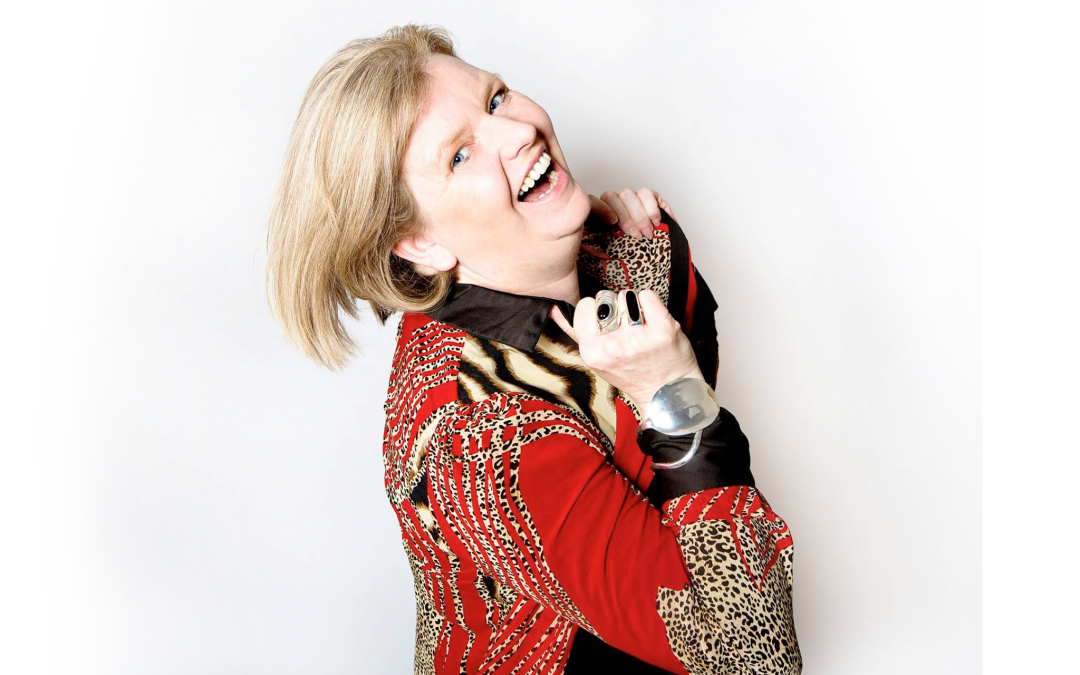 I am often engaged by organisations to inject some fun and energy into teams through workshops or entrainment as private gigs. I have had some strange requests in my time as a comic, however delivering a high impact gig for a bunch of sqaddies who needed some bonding fun before embarking on a tour of Iraq was new to me!

I’ve done many a military gig before, however, they have tended to be on a base or at recovery centres, and as such, are a little bit more “low key”. On this occasion, these lads were having a final fling to let their hair down before the real work kicked in a week later and I think it’s safe to say, they let their hair down to such an extent that they were all bald by the end of the night!

There is something quite gladiatorial about performing sometimes, both on stage or in business. Making impact with confidence requires preparation and can be developed.

Me and my fellow comics felt a sense of “ going into battle” prior to the event and our audience of 50 match fit men were ready and waiting to put us through our paces with heckles being fired from the off. We all took a few direct hits but thankfully we had brought way more ammunition with us in the shape of jokes and soon turned their barrage of heavy fire insults into a roomful of laughter.

I have a huge amount of admiration for any persons willing to go and protect our civilians and would never volunteer myself ever for any such thing, but when it comes to fighting them at humour then us comics most definitely won the war!

We are all heroes in our own way!

If your team has its own sense of battle ground to approach – it may be due to a big change management programme or a new product launch in new territory, then don’t hesitate to get in touch. I’d be delighted to support your team with bonding, energy and laughter before a tough gig too. You can also find information about our development workshops here too. Contacts us