The inaugural Scotch on Ice comedy festival took place last month in Iceland and I was delighted to be invited to be one of the performers. Flying out to reykjavik 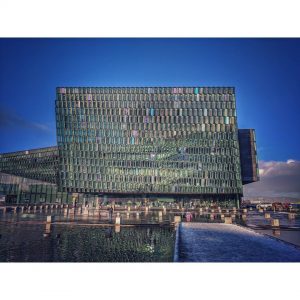 with fellow funny friends Tom Stade, Eddy Brimson, Jay Lafferty and Liam Withnail, we got to perform alongside the Icelandic comedy talents of Ari Eldjárn and other talented Icelandic comedians in some truly 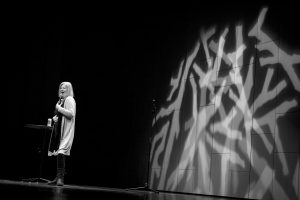 iconic buildings including the Harpa concert hall. We were welcomed to Iceland by the British ambassador, Michael Nevin, who threw a drinks reception for us at the embassy ( not a Ferrero Rocherr in sight!)

It was a hugely successful event which they plan to continue and steps are afoot to make it an annual cultural exchange whereby we host Icelandic comics in Scotland with an “Ice on Scotch” festival and sponsorship is actively being sought for this so if it is something you may want to get involved with then please get in touch.