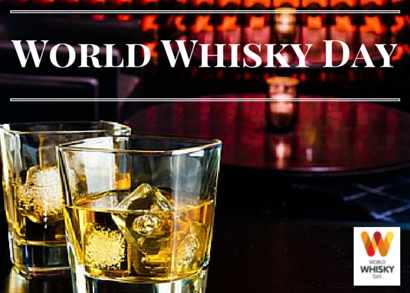 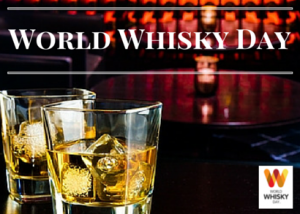 20th May 2017 marked the sixth annual World Whisky Day, with events happening all across the globe.

It is a concept conceived by contemporary Whisky Guru Blair Bowman, who was astonished to discover that the idea of celebrating whisky on an annual basis did not exist and so World Whisky day was born.

The Scottish celebration took place at The Pitt, Scottish street food yard, in Leith, Edinburgh and Founder of Stand UP and Be Counted,JoJo Sutherland was invited to host the event for World Whisky Day by the man now in charge of co-ordinating proceedings, Fraser Allen from White Light Media. 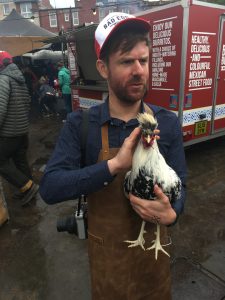 JoJo tells us “I had no idea what to expect, and I can safely say that a man carrying a stuffed chicken and playing a game called chicken bingo was not high on my list of expectations!”

The day kicked off at 10am, because it’s never too early for a dram and with street food, whisky hoopla, music, face painting and roaring log fires, the day led into the night with a rolling tide of happy humans and their various offspring and canines mingling happily and literally brushing off of the sometimes torrential downpour of rain .

JoJo teamed up with the lovely Leon who was filming the event to share with their global audience and they darted in amongst the revelers, catching some chat with the chicken master the global whisky ambassadors and the creator himself  Blair Bowman and let’s not forget the “human gantry” who had hiked up Arthur’s seat earlier in the day to dispense nips of whisky to the surprised but grateful hill walkers.

The atmosphere was fantastic – the rain poured , the whisky flowed and the music filled the air as people shared good food and good company. Listening to brother and sister Kat and Dave Macgregor who form part of Children o The Mist, was a delight and we chatted to them and others from the stage as JoJo got the unenviable task of “filling time” until the Coaltown daisies got set up, but boy they were worth it, and a phenomenal whisky song was performed that they had written especially for the event.

Check out the clip below: